The Caped Crusader Eats a Quesadilla

Two weeks ago, I took Alex to our work picnic at Vasa Park. They had lots of great activities for kids. Alex loved jumping in one of those big inflatable bounce-houses. The one they had at the picnic looked like a castle and came complete with an inflatable slide. Alex probably jumped in there for an hour.

And they had face painting. Alex has had his face painted before, but it’s always been some little design on his cheek like a fish or an octopus. At the picnic, however, they did a full-on Batman face painting session for Alex: 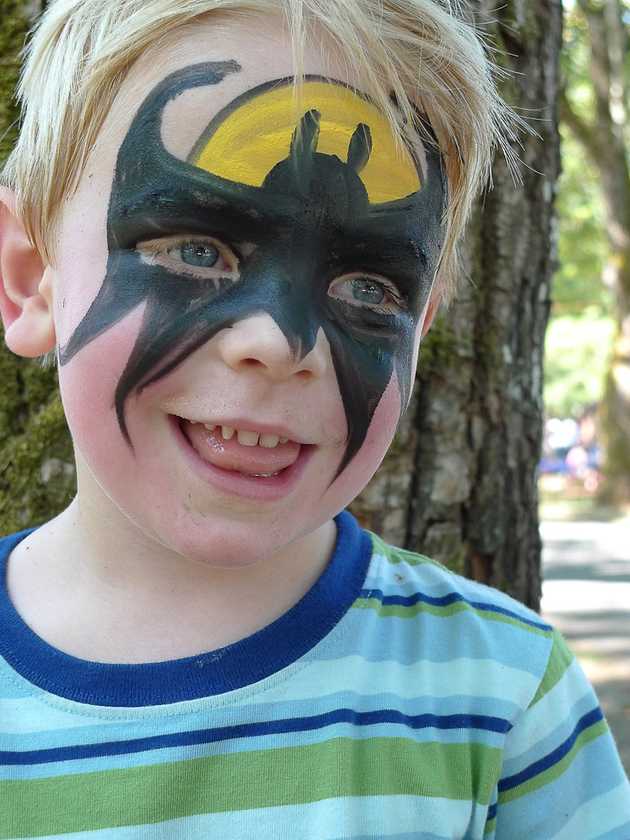 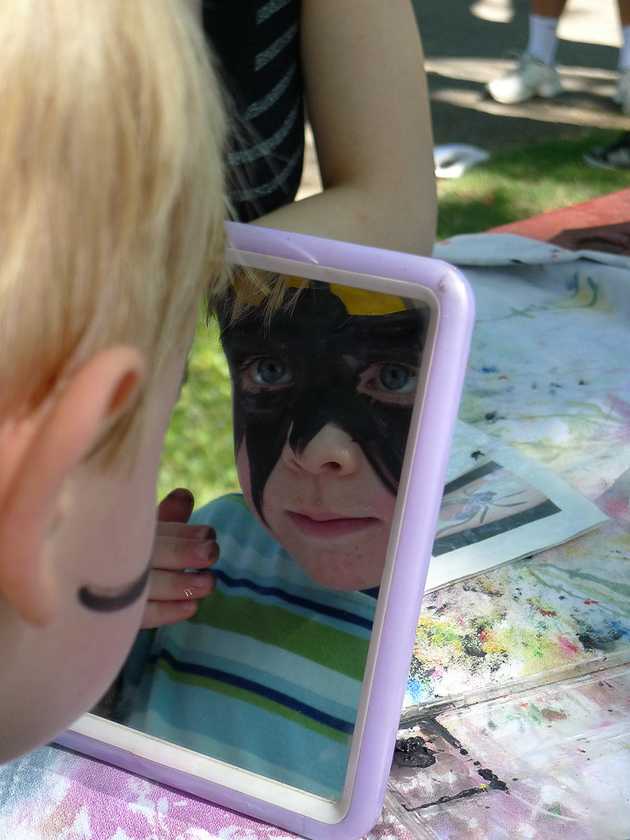 Alex had his face painted in the early afternoon, and he went around the whole rest of the day in disguise. Let me tell you, if you want to get a lot of double-takes from complete strangers on the street, walk around next to a three-year old who has a big Batman design on his face. Here’s my favorite photo from the day: 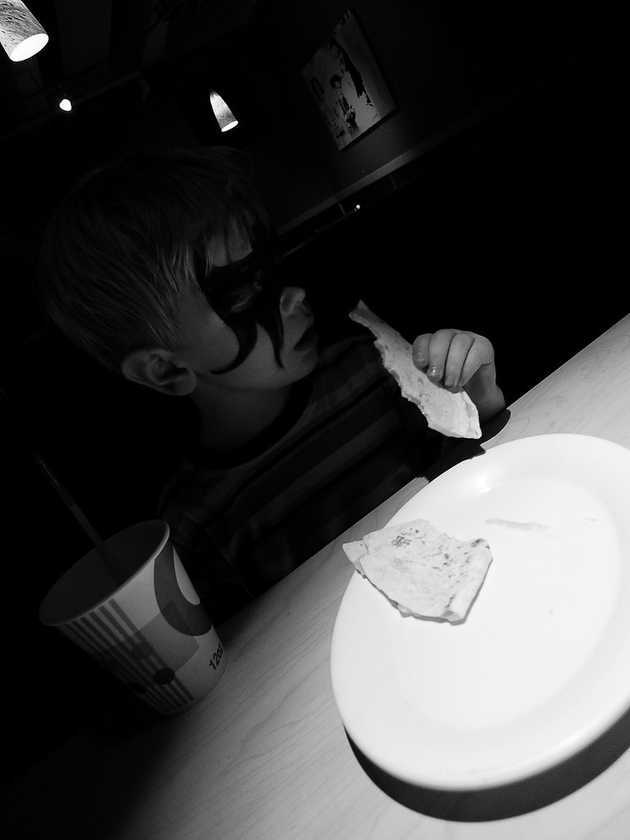 This is Alex eating his afternoon snack at World Wrapps. I love how you can just see him lurking in the shadows, waiting to deliver his brand of justice to evildoers and enjoying a tasty quesadilla while he’s at it.

Of course, the problem with face painting on this scale is cleaning up. We had a particularly tough time cleaning Alex’s eyes. When we asked him to close his eyes so we could wipe them with a washcloth, he squinched his eyes shut really hard, the way only three-year-olds can do. We had the hardest time getting the black paint out from the crevices of his eyelids. It made him look like he was wearing mascara. 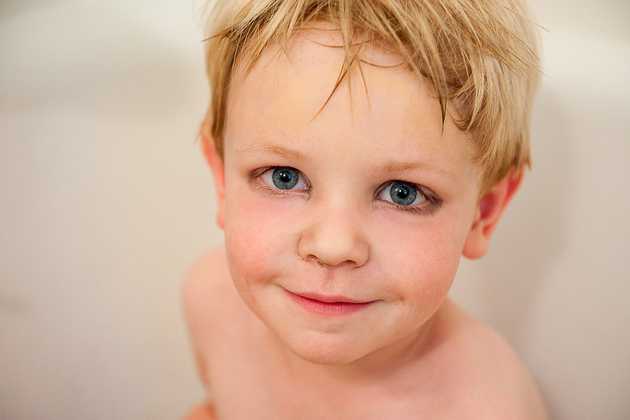 Next year, I think I’ll ask for just a little octopus on his face!