When does reverse psychology stop working? When it does, we’re in trouble.

Here’s an example. Tonight, Alex (also known as “bipolar boy”) was in one of his fragile moods. We had a great time playing baseball outside, but then he fell apart when I said it was time to go inside for a bath.

I tried bribery. “Alex, if you promise you’ll take a bath without fussing, then we can go out and have a popsicle first.” He promised, and he was happy outside, and we got into the bathroom without fussing… but then he fell apart again when I put some more hot water into the cold bath water that was left over from Patrick. “NO! I DON’T LIKE HOT WATER!” he yelled.

At this point, I needed a break and I handed him off to Molly. He was calm when I left, but when I returned five minutes later, she was already done with his bath. He was out of the bathtub, wearing only his pajama top and a diaper, and crying uncontrollably because the bath (Which he didn’t want to take in the first place!) was over. Apparently hitting mama with the octopus contributed to the bath’s early end. Bipolar Boy was wildly kicking to keep Molly from putting on his pajama bottoms. I wasn’t able to make any more progress. All efforts to get him dressed met with more forceful kicks.

That’s when I pulled out my last and most powerful parenting trick. I looked at Molly and said in that adult-talking-to-an-adult tone of voice, “OK, I don’t think we should let Alex wear any more pajamas.”

Click! Just like that, Bipolar Boy wanted his pajamas on. For the rest of the evening, he was smiling and laughing as he played his favorite game: Doing the opposite of what daddy says. For example, “Alex, don’t say ahh so I can brush your teeth. Stop it! Stop saying ahh! If you keep saying ahh I have to keep brushing!” This lead to lots of laughter and some very clean teeth.

Yup, when this trick stops working, we’re going to be in trouble. 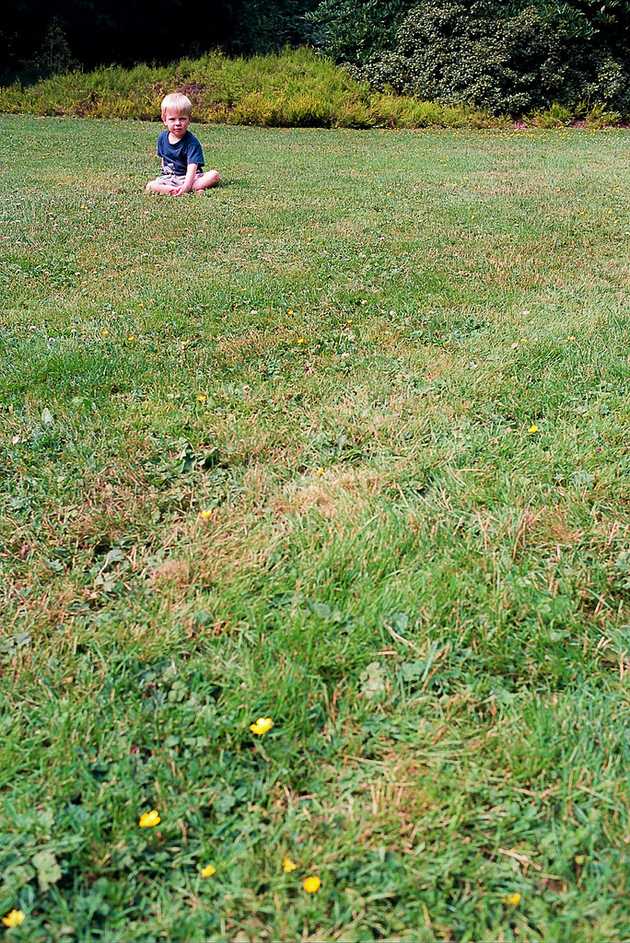