The best kind of indoor soccer...

…are games where there aren’t enough players for substitutes. Constant running means the kids are even more tired… which for first grade soccer, is really the point, right? Patrick’s last game before vacation was like that. The other team only had three players. We loaned them two players (including Patrick) and had just enough for a no-sub game on both sides. Given how hard it was to get the kids to sleep well with the excitement of Christmas, the extra running was awesome. 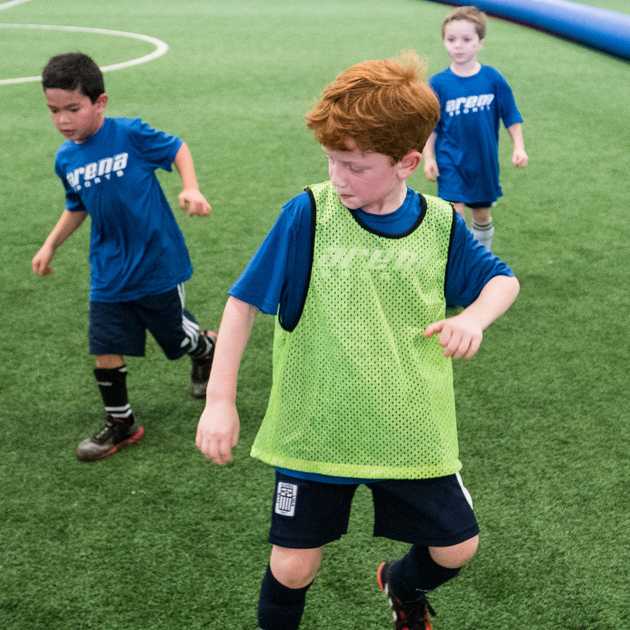