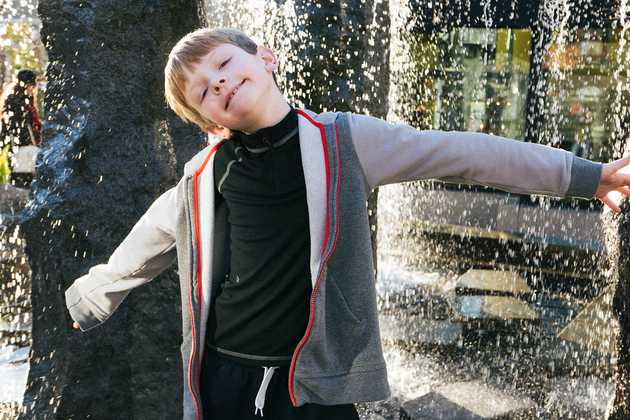 Here’s a snapshot of Alex in the third grade.

And a follow-up to Wednesday: The thought of me returning Patrick’s Christmas gifts turned “stubborn and self-motivated” to our advantage. Patrick decided he wanted to earn his gifts back, and he’s been an angel the past two days. Maybe more of an archangel. He’s listening to us and his teachers the first time, he’s been cheerful, and he’s been doing things like cleaning up his bedroom and the living room without us even asking. (Now the question: What will he be like after Christmas?)