A Boy and his Dog

Today was an unspeakably beautiful February day in Seattle. I mean it: I won’t speak of it. If you live here, you know how great it was. If you don’t live here, you’ll be jealous if I described it to you. Thus, unspeakable.

The weekend was fantastic, too. We spent a lot of time outside. Here are the boys at Dahl Field on Sunday (click to enlarge). 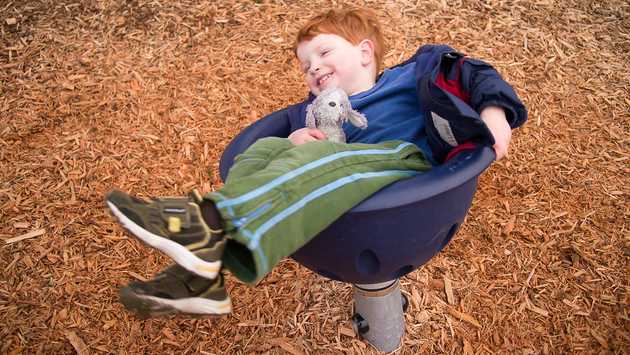 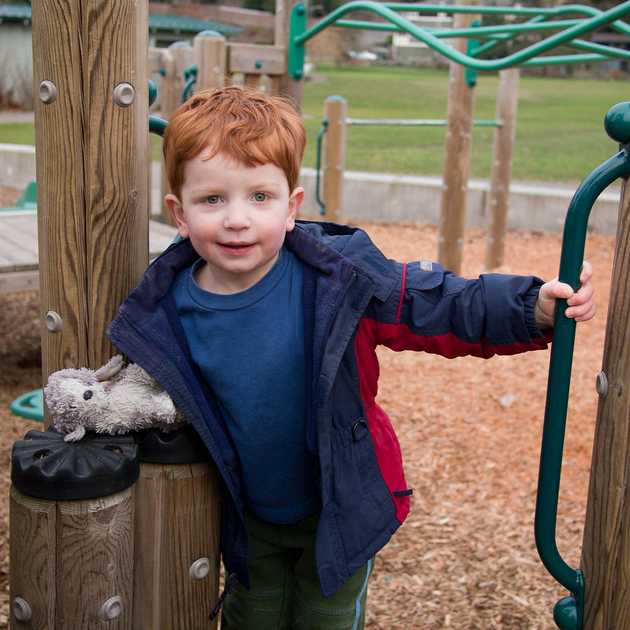 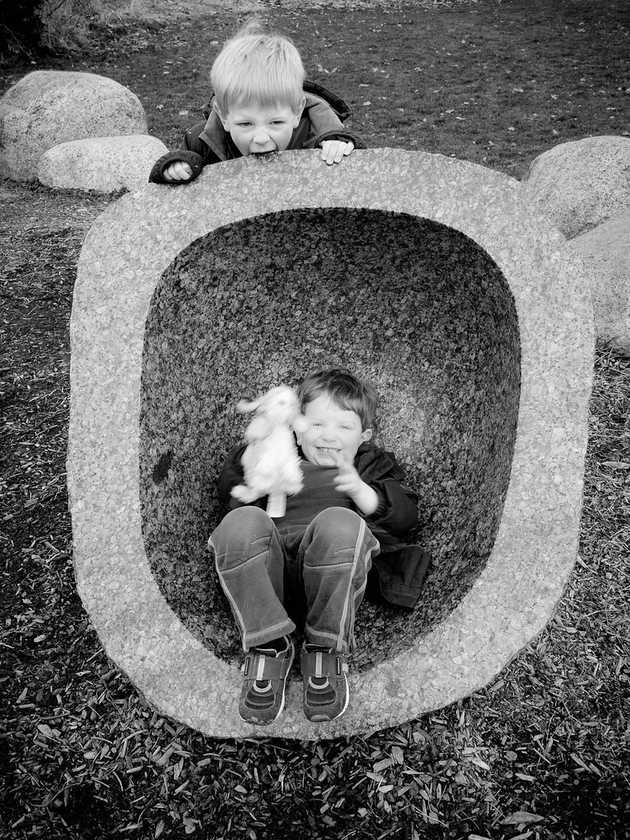 Notice who else is in all of the pictures? This is another difference between my two sons: Stuffed animals. They’ve never been a big deal for Alex. Yes, he went through a phase where he attached to his Pillow Pets, but was casual like summer romance. Alex has never named a stuffed animal (or any inanimate object, for that matter).

Patrick, on the other hand, loves his stuffed animals. He’s particularly fond of stuffed animals that he can hold easily in one hand… no big gargantuan animals for him. And he’ll name his animals, although the names change. His most beloved dog was initially named “China,” but then his/her name morphed to “Lucy” when he befriended a Lucy in his class. However, in December, when little cousin Lucy was born, Patrick decided to change the dog’s name back to “China.” If you give him the choice, Patrick will carry China everywhere… even onto every play structure at the playground.