Another Year, Another Street Fair

This is the third year we’ve brought the kids to the University District Street Fair. It’s turned into a nice little tradition. 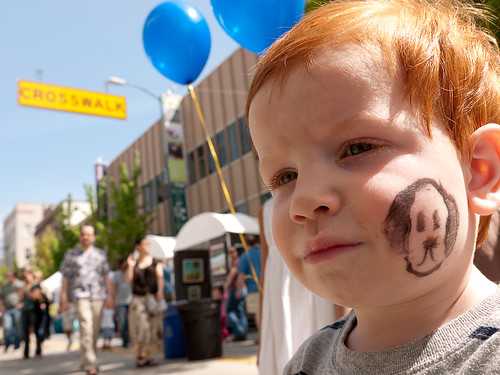 What I didn’t realize until this year, though, is the University District Street Fair is not just predictable, it’s actually identical year after year. The same street performers were at the same bus stop. The same photographer sold the same triptychs of mountain wildflowers. There were the same people making balloon animals. It’s Groundhog Day in May. 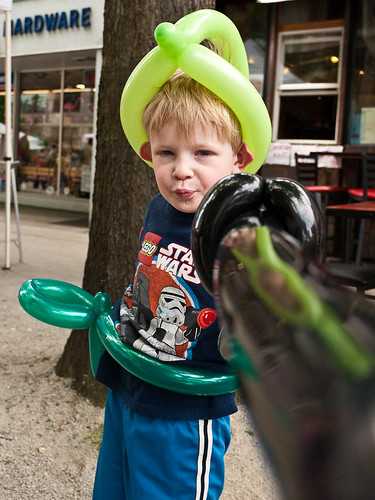 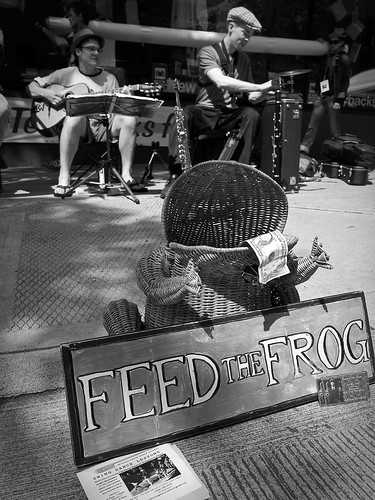 Well, just check out the video.

That’s one thing I’d be happy to watch again, year after year.