My mom told me today, “You know, I kind of remember that there was another kid living at your house. Whatever happened to him?” Geez, everybody’s a critic. 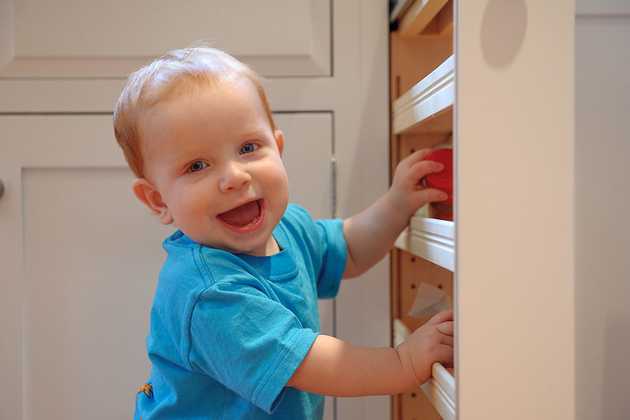 Patrick’s doing well. I think he head-faked us about walking soon; for the past week or two he hasn’t shown much interest in standing on his own, much less taking any steps. He’s just happy to keep crawling around.

If Patrick was the first child, I’d be anxious about him walking “on time” and eager for him to achieve this next developmental milestone. But he’s the second child. I know he’ll figure out how to walk eventually, and until then, I’ll enjoy not having to run after two kids.