It’s been an uncommonly cold and dreary spring. As usual, Cliff Mass from the University of Washington had the numbers. In March, on only 3 days did we reach the normal high. On half of the days, we went below the normal low. The weather was starting to get everybody down. As if Mother Nature realized she’d ground us all down and wanted to break our spirits entirely, she sent us a week of solid gray, wet, cold, dreary weather. Even the ducks looked ready to move to Santa Fe. This was last week.

But then, suddenly, it stopped. Friday afternoon, things cleared up. Saturday and Sunday were dry and warm – probably about 20 degrees warmer than what we’d been used to.

On the one hand, this is the weekend we’d been dreading. Alex didn’t nap either day, a first. We’ve grown used to his two-to-three hour naps on the weekend to give us a break. But with the nice weather, we could forgive his new habit. We had plenty to do both days. We went to the farmer’s market Saturday morning. (Dawn & Eric, if you’re reading this: The first thing Alex said when he realized we were on the way to the farmer’s market was, “I want to see Eric.”) Sunday we headed out to playgrounds and saw the airplanes at Kenmore Air.

Here’s a parenting fact I didn’t need to know when Alex slept for most of the afternoon: The afternoon is a lousy time to try to go to the zoo, especially on the first warm day of spring. Saturday afternoon traffic is worse than Saturday morning traffic, so it took us considerably longer to get to the zoo than I’m used to. Then, once we got there, there was no parking. Imagine trying to explain to a three-year-old that, even after sitting in a car for a half hour, you might not be able to go to the zoo after all. Yeah. We drove from lot to lot until we finally found a spot tucked away in the corner of the north parking lot, which I didn’t even know existed. Then, when we got there, we learned that in spite of the warm weather, the zoo still officially considers this “winter,” and it closes at 4:00. (I think it was 3:15 by the time we got in there.) We buy our tickets anyway. But this north entrance, which I never have used before, is right by the carousel, so I walk in thinking there’s a good likelihood that we won’t see any animals at all… you get an idea of how the trip started. 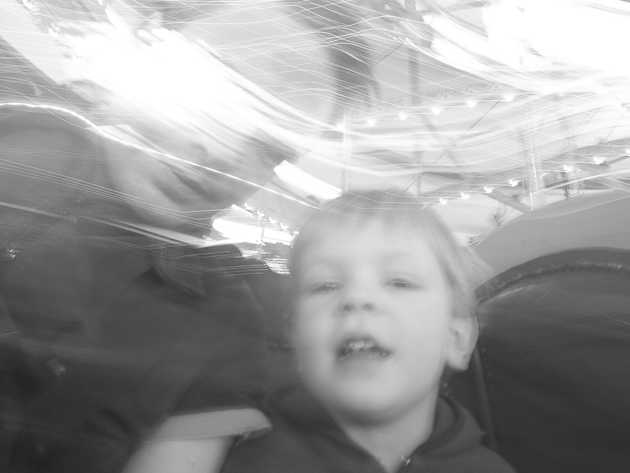 But warm weather cures all ills, and we have a great time anyway. The sun was shining, the grass was green, it was great to be outside. And did I mention that Alex learned how to roll down a hill? 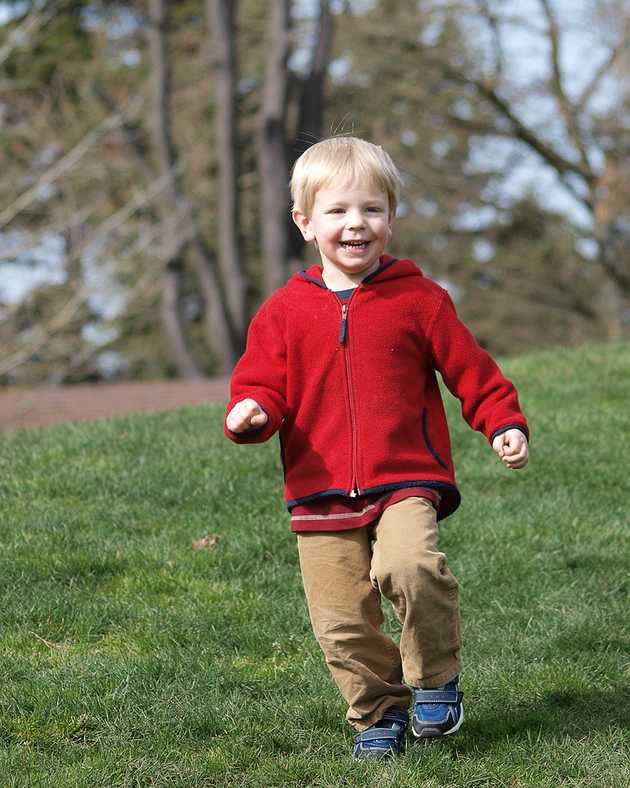