Last Saturday morning, as Molly and I were both trying to avoid waking up, we overheard the two of them talking. It sounded like Alex was ministering to Patrick.

“But who do you think made them, Patrick?” he was saying. ”God made them.” This went on for a bit. I wish I wasn’t so groggy so I could better remember Alex’s different examples of all that God can do. “God is everywhere,” I vaguely remember hearing him say.

But it’s Patrick’s voice I remember most clearly, as he finally spoke up. “I think God is pretend,” he declared.

At that point, I decided to get out of bed and prevent a Tenth Crusade from starting in Seattle. But I am curious how they’ll eventually settle this theological debate. 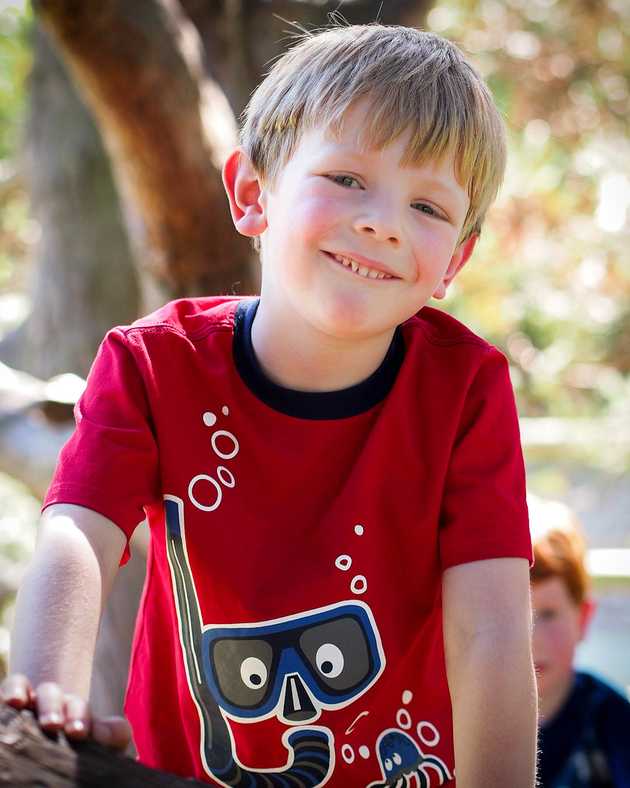