Well, I did it. I switched from Canon to Nikon – specifically, from the vintage Canon 5D to the Nikon D700. This is a long post. Read only if you’re interested in the minute details of why I switched.

I’m surprised how hard it’s been for me to make this decision in a calm, rational manner. Strange emotions splattered over each stage of my decision making process. The calm, rational part of me knows the camera system I use doesn’t really matter. Nobody sells a magic camera that will turn me into Ansel Adams. All digital cameras these days are good enough that, in good light, the only thing that keeps them from taking consistently stunning pictures is me. A lot of my favorite pictures from 2008 came from the small, light, and cheap Olympus 410 with its small, light, and cheap kit lenses.

However, the frustration of missed shots has seared itself onto the irrational part of my brain. Most emotionally charged photography takes place in bad light. My small, light, and cheap Olympus 410 struggled taking candid pictures in the church and at the reception of Elsa’s wedding. (Even my long lusted-after lens upgrade to my Olympus system didn’t help that much.) Most of the time I get to spend with my kids is inside at night, when even the Canon 5D and the 50mm f/1.4 lens have a hard time freezing quick-moving and uncooperative infants and toddlers.

In December, I decided to rent camera equipment to see if there was any quick technological fix to Missed Shot Frustration syndrome. I’ve heard a lot about how good the newest generation of camera bodies was at low-light photography. I contacted the fine folks at Pro Photo Rental and secured a Nikon D700, Nikkor 17-35 f/2.8, Nikkor 24-70 f/2.8, and Nikkor 105 f/2.8 Micro. I would have rented a 5D Mark II, but unsurprisingly none were available in the rental market at the time. My assumption was the D700 and 5D Mark II would be roughly comparable, as the latest advanced-amateur cameras from the two leading manufacturers. What I wanted to learn from my time with the D700 was how big an advantage it was to move to the latest generation of camera. Is it something I should do today, or should I wait for prices to fall? I also rented the Olympus E-3, just to see what the top-of-the-line of the Olympus system was like to work with.

Here’s some of my observations at the end of my four days’ hands-on time with the different cameras. 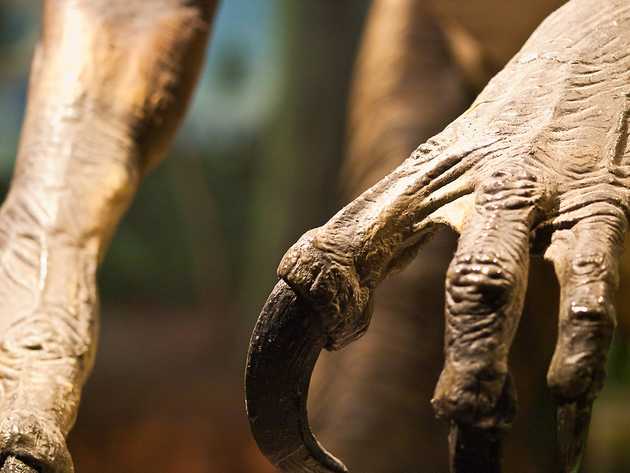 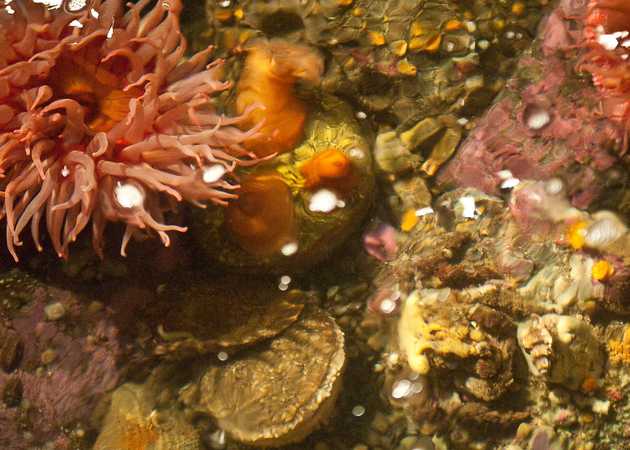 I was sad to send back the D700 and the E-3. The benefit of renting the E-3 was it eliminated my gear lust for that particular camera. While I’d love to get a good deal on a used E-3 (primarily for the viewfinder and more AF points), I concluded the E-3 really won’t help me solve Missed Shot Frustration syndrome. But it’s still a cool camera.

The D700 was another matter. I fell in love with how responsive the camera was when I had it, and I concluded it would significantly reduce Missed Shot Frustration syndrome in bad light, which is unfortunately a situation I’m in a lot. It really looked like a breakthrough upgrade, something worth doing now rather than waiting a year or more.

For a while, I thought the cost of switching systems would be too high. On New Year’s Eve, I went to Kenmore Camera to see how much they’d offer for my Canon gear (not enough). But they did have a 5D Mark II in stock. I read that the 5D Mark II had the same or better high-ISO performance as the D700, I figured it was the same generation as the D700, so I traded in my Vintage 5D and my 24-105 for a 5D Mark II and a 24-70. I spent more money that day that I wanted, but I figured sticking with Canon would save me over the long run.

Buyer’s remorse kicked in the next day. The Canon’s high-ISO performance was as good as advertised. But autofocus performance (and mirror blackout) really hadn’t improved over the Vintage 5D. I took the 5DM2 to the aquarium. I could take pictures with the 5DM2 that were never possible with the Vintage 5D, but it also struggled focusing on Alex as he walked around in ways the D700 didn’t. The difference between the 5DM2 and the D700 isn’t as big as the difference between the Vintage 5D and the 5DM2, but the difference was there and I found myself vaguely frustrated, especially since I plunked down more money than I’d planned. I also found out that I really don’t like 21 megapixels. It eats up compact flash cards, hard drive space, and post-processing time too quickly. 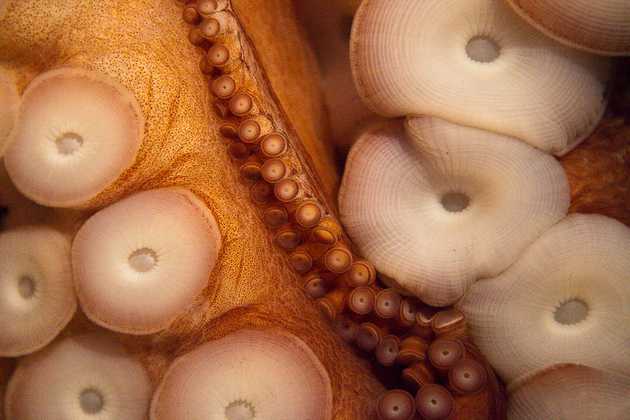 So I started doing the math and realized that I could get a D700 and 3 prime lenses for the same as I spent on the 5D Mark II and the 24-70. I knew from going through Lightroom that these three focal lengths (35, 50, and 105) cover about 60% of my photography. I’d then have lots of Canon equipment I could sell on EBay to finance the rest of the Nikon kit. In hindsight, I should have turned to EBay first instead of Kenmore Camera. (I now estimate I could have gotten 50% more selling the Vintage 5D and the 24-105 on EBay than I got as a trade-in value at Kenmore Camera. Yes, the trade-in process is easier, but that’s still a hefty convenience premium. Lesson learned.)