A week in the life of Patrick

Molly and I often tell with each other that all we want is Patrick to learn how to use his powers for good and not evil. 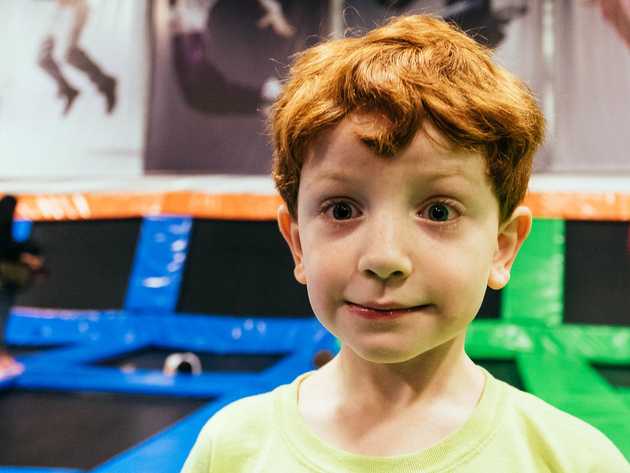 On the positive side: Once Patrick is motivated to do something it’s almost impossible to stop him. Recently, his motivation has been about biking (which obviously warms my heart). He really wants to ride his own bike to school, so last weekend we did a practice run to figure out: 1) Is it even possible (he’s only been riding for a few weeks) and 2) how long it will take. He’s a new enough biker that he can’t ride the quarter-mile downhill from our house to the bike trail — he can’t keep his speed under control. No problem! He happily walked his bike. Then, at the end of the flat bike ride along the Burke Gilman trail (where he did very well, by the way), he faced The Hill. It’s a short, steep uphill to his school, and Patrick really wanted to be able to ride the whole way. (After all, his brother can!)

Well, of course a 6-year-old who’s only been biking for a few weeks and who’s riding a bike that weighs half as much as he does can’t ride all the way up that steep hill. Patrick made it about a third of the way up, though, before he couldn’t go any further. He panted a little, looked at me, and then said, “I want to try again.” And he did: He walked his bike back down, turned around, and tried again. He got a little further in his fight with gravity, but gravity won. “I want to try again.” A little bit further the third time.

The three attempts exhausted him. There was no 4th attempt, and his poor legs barely had enough gas to get him home after that. But I have to admit I’m really proud of his attitude and his effort. He’ll eventually conquer that hill.

On the other hand, we got contacted by the Lower School Director (think “School Principal”) yesterday. Patrick apparently got into a small wrestling match with a Kindergarten student at recess, and he’s going to be spending his recess with the principal one day next week as a consequence.

As I said: We need to teach him to use his powers for good, not evil.