A Pretty Good Month So Far…

I know I’m going to jinx things by writing this, but it’s been a pretty good month so far. In spite of what you hear about H1N1, the cold and flu season is in remission and we’ve had a few solid weeks of healthy, happy children. (Although for the past two days we’ve had some runny noses and coughs in the house.) On top of that, we’ve had some great weather.

Memorial Day weekend, in particular, stands out as one of the absolute all-time best three-day weekends, ever. Everybody was happy, healthy, and we had nothing but sunshine and 70 degree weather. Every day was action-packed. Saturday was Asher & TJ’s birthday party. Sunday we had a fun outing at Ravenna Park with our parenting group, and then a trip to feed the ducks at the arboretum. Monday we met our friends at the zoo. 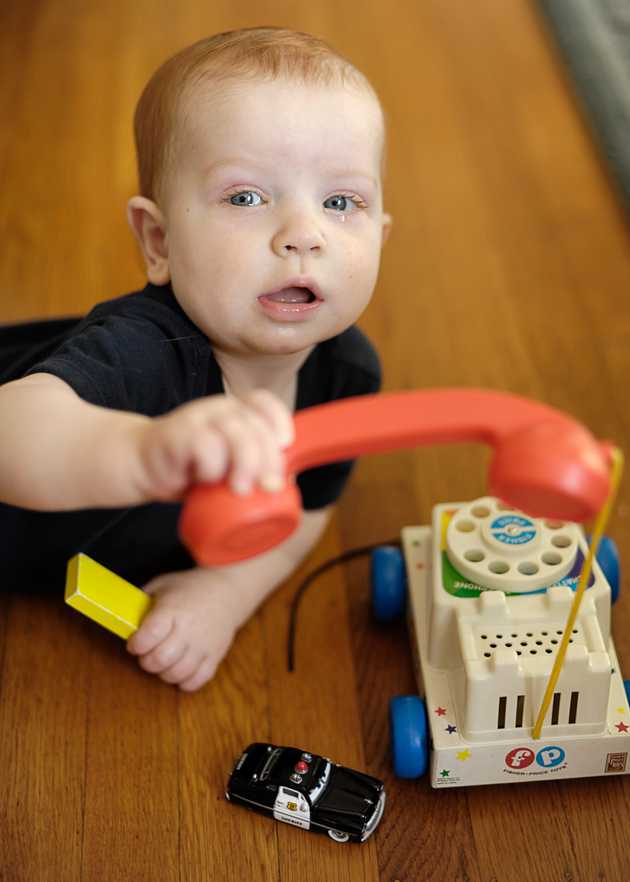 Molly & I have both decided that Patrick’s hit a new milestone: He says something kind of like a word. If you show him a ball, he gets really excited and says “Ba!” repeatedly. It seems more reproducible than the syllables that Alex said at this age. I really don’t recall thinking that Alex was saying things that were clearly meant to be words until much later, like 18-20 months. On the other hand, by this age, Alex had been free-standing for almost two months and was on the verge of walking. Not so Patrick. So, at the risk of forever stunting their future development and by shoving them into my preconceived stereotypes, I’ll call Patrick “The smart one” and Alex “The jock.”